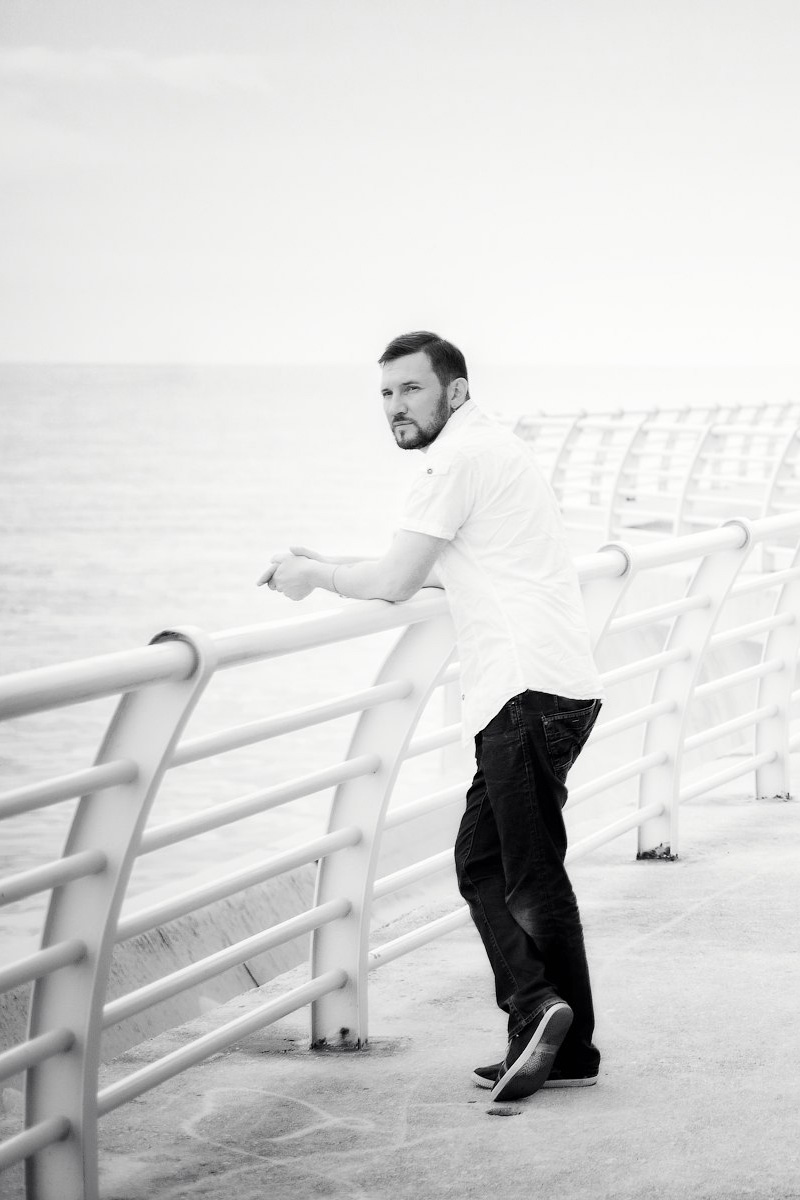 Looking back, I do realize clearly that I never imagined myself as a photographer, and photo would be my profession. When I celebrated my 12 anniversary, my father presented me my First Camera. But it took my attention only for a short time.

All started with the pictures that I took for a friend. Many people were impressed by the result of this experiment. I was advised do it professionally. For two years I studied the Art of photography and works of world’s leading photographers such as Richard Avedon, Helmut Newton, Annie Leibovitz, Erwin Olaf. That time was not in vain, I improved my own style, and my work became recognizable. My photos appeared on the covers of magazines and in the internet resources. In 2013, I collected the best works in a photo album, which was published as Book in limited edition. Nowadays, I can definitely say that photography has become not only my hobby, but also a profession that takes all my life.